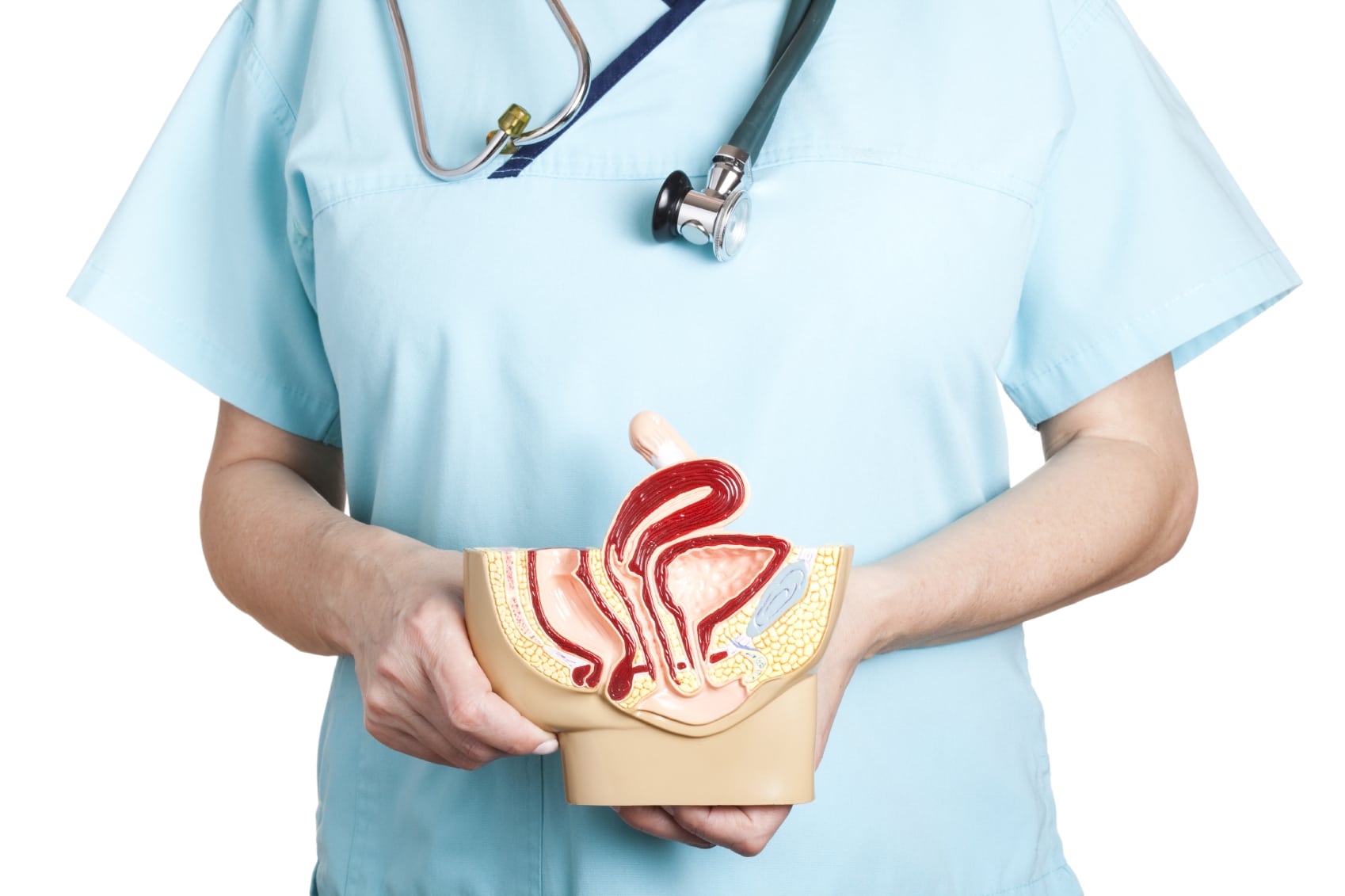 on August 27, 2018by Fibroid Carein Treatment

Uterine fibroids are common in women of reproductive age and are no longer viewed as a condition of older women. They are clusters of muscular uterine tissue that develop in and around the uterus. Not all fibroids are symptomatic though women who experience symptoms often report abnormal and excessive menstrual bleeding, pain in the back and pelvic region, pain during sexual intercourse, frequent urination and constipation. Some women also experience bloating as a result of fibroid presence in the womb. For some women, these symptoms are manageable with dietary changes and pain medication but for others the effects are crippling. Fibroids also influence chances of conception with their location playing a role in fertility.

Women who are seeking treatment to alleviate symptoms are often faced with the prospect of surgical removal. Either a myomectomy or a hysterectomy is suggested, with both procedures carrying the usual risks associated with surgery. Additionally, a myomectomy does not prevent reoccurrence meaning a second surgery is very likely. A hysterectomy may remove fibroids for good, but this surgery can have an impact on hormonal levels and of course, ends a woman’s childbearing years. These invasive methods are being challenged by micro-invasive procedures such as fibroid embolisation.

This minimal invasive fibroids treatment offers a much-needed alternative to invasive procedures by facilitating the treatment of fibroids through the radial artery in the wrist. The patient is administered a local anaesthetic only and through a tiny incision made in the skin above the radial artery, a thin tube is fed through the body. Using x-ray guidance, the tube locates the artery that which the fibroid is depending on for sustenance. With the use of inactive particles a blockage is created, ensuring the fibroid receives no further blood supply. The fibroid then starves, relieving symptoms as it disappears. The downtime is minimal and the patient is able to go home on the very same day. Compared with a 6-week recovery from a hysterectomy, fibroid embolisation is a viable alternative to intensive methods of treatment. Fibroid embolisation has no impact on fertility and women can safely retain their intact uterus post-fibroids.